How many times have you heard those two words ‘common sense’? Or, used them yourself during conversations? Let’s face, it we all have (or do)!

We need to bust the myth of common sense. It really isn’t that common and often doesn’t make sense.

From a brain savvy perspective there are a number of lenses we can view this through:

Lens 1 – No brain is the same. Given that, what is common to one is not common to another. Yes, there can be alignment of concepts, mental models and language. That alignment is often not as tight or as deep as many believe.

Lens 2 – We’re biased. We operate far more from the non-conscious than the conscious, and, we aren’t aware of many of the biases we have. Given that, we pay attention to some things more than others, which in turn more deeply maps our thinking. And, it’s not the same from person to person.

Lens 3 – Pattern seeker and pattern maker. Our brains take the path of least resistance. It is about efficient use of resources. So, when the brain sees a pattern, it moves us down a path that is familiar for us, individually. Some might call it ‘jumping to conclusion’, others might call it ‘intuition’.  Either way, it’s the path that each individual brain has been ‘trained’ in.

We see what we pay most attention to, this is linked with our innate biases.

We’ve trained our brains to focus on particular things – and they are different for everyone.

Common sense is on my ‘Be Curious’ list of words. Whenever I hear them used, I ask the question ‘What’s the ‘common sense’ in that for you?’. It becomes an opportunity to learn about the non-conscious mental models that person is viewing the world through.

Other derivatives of common sense – and also on my ‘Be Curious’ list are ‘obviously’ and ‘clearly’.

I’m not suggesting that you remove these words from your vocabulary. Rather, I’m saying that when you use the words common sense or its equivalents, qualifying what it means for you will help enrich the conversation. It also allows the other person (or people) you’re interacting with understand better the context, thinking and connections that you are making; and for you are implied/obvious/clear.

Language is powerful! Use your words wisely. 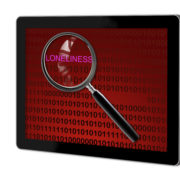 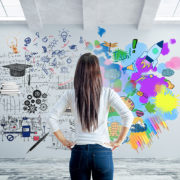 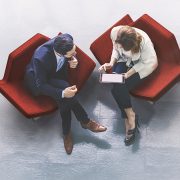 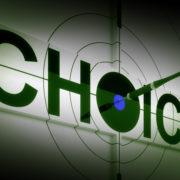 We’re like velcro for negativity and teflon for positivity! 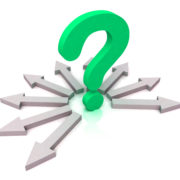 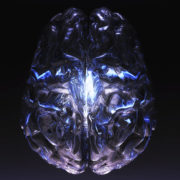 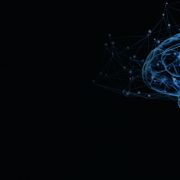